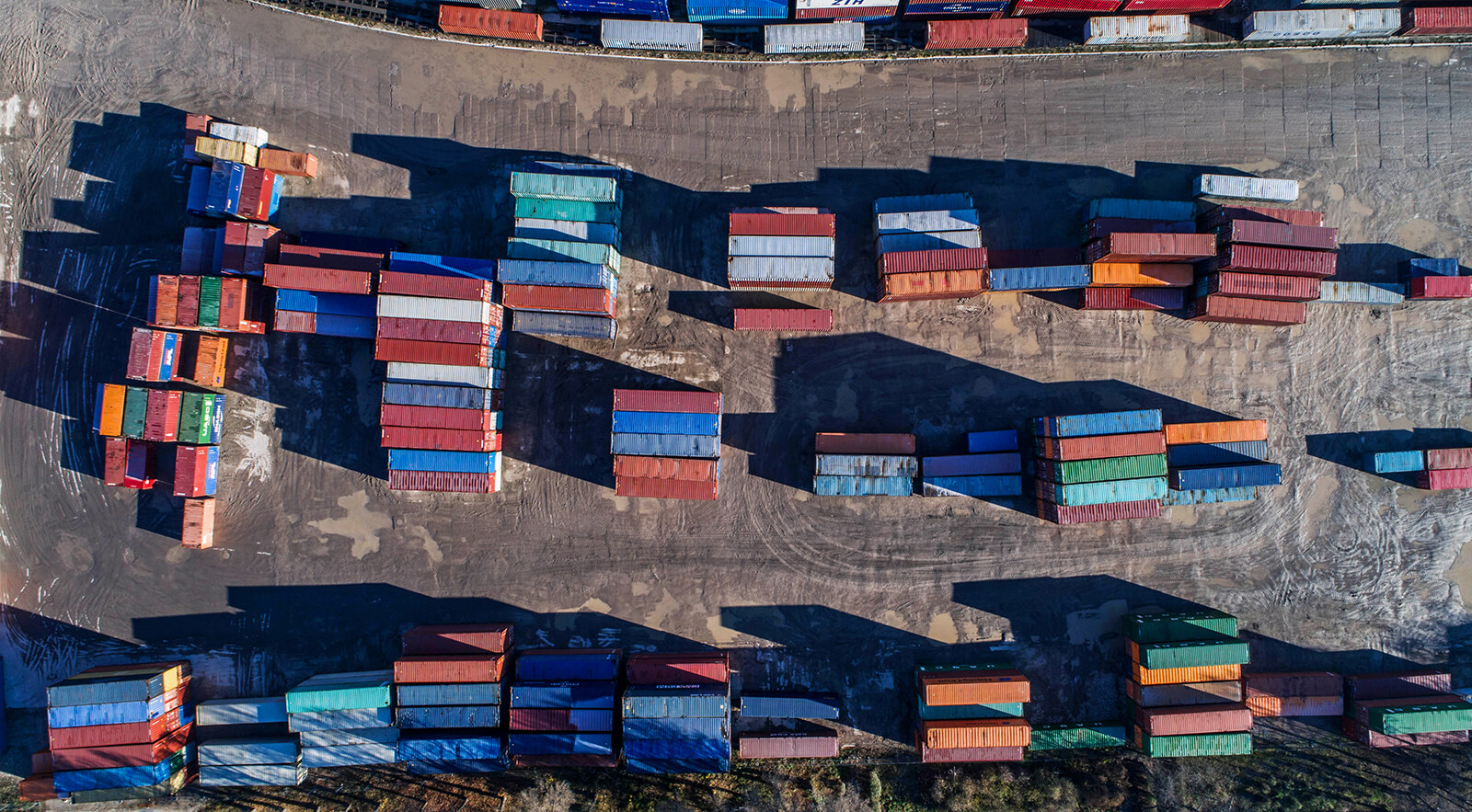 – September ended with the best result in rail freight in this year. However, the total weight of goods carried since the beginning of this year is lower than in corresponding period of 2019. A decrease in cargo transport which depends on demand of construction and energy industries is particularly visible. It confirms that the rail operators in their traditional role of bulk carriers are hugely dependent on large infrastructure projects or demand of the energy sector – comments Ignacy Góra. – On the other hand, the rise of intermodal transport is visible in the market. It becomes necessary to stimulate the development of this segment as we need to shift the cargo in transit in Poland from road to rail. It is important to create new opportunities and solutions for rail transport – he adds.

Detailed data on rail freight can be found in the UTK Freight statistics section.