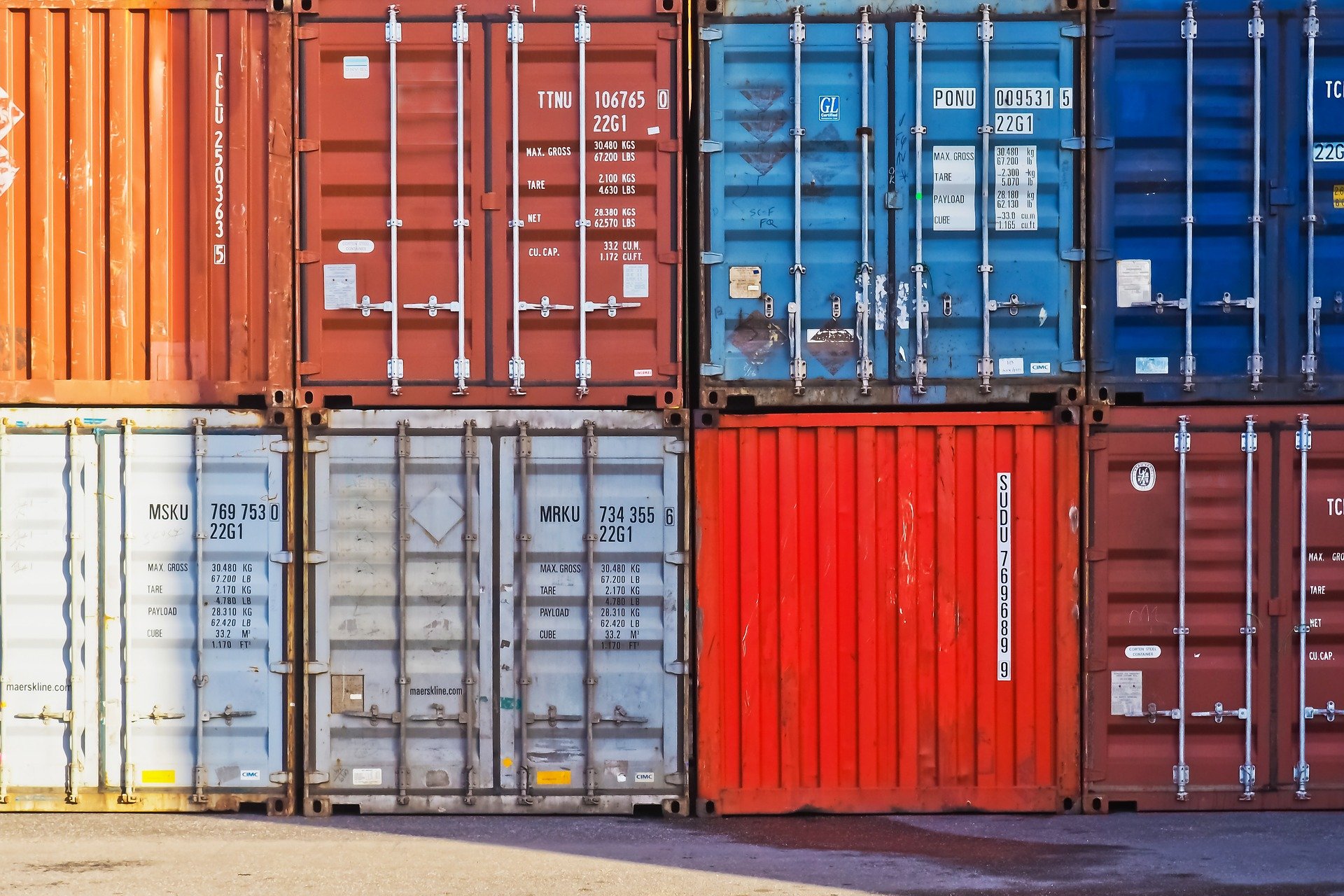 Great result of intermodal in 2Q 2020

UTK summed up 2Q 2020. The impact of the coronavirus outbreak on rail transport was still visible in 2Q 2020. Rail operators transported nearly 51 m tonnes. When compared to 2019 results, it means a decrease by 7.3 m tonnes (12.5%). However, the changes looked different in different commodity groups. Declines were noted in groups such as coal or metal ores, but intermodal transport was on rise.

– The impact of the pandemic, though to a lesser extent than in passenger transport, was also visible in freight statistics. The drops were acute, especially when we look at quarterly results in the total weight carried. Despite various actions undertaken to minimize the impact of the pandemic, decreases in weight parameters and transport performance were noted even for such important commodity groups as fuels, metals or chemicals. Rail services for automotive sector also dropped. At the same time, we see a steady growth of goods transported in containers. This trend is confirmed in excellent performance of intermodal transport in 2Q 2020 – comments Ignacy Góra, the President of the Office of Rail Transport.

The second quarter turned out to be very good for intermodal transport.The total weight of goods transported by rail was 5.5 million tonnes, and the transport performance was approx. 1.8 million tonne kilometers.At that time, railway carriers transported nearly 378 thousand.pcs. j. (597 thousand. TEU), by 13.3 (16.8%. TEU) more than the year before.Moreover, the systematic share of intermodal transport in the rail market in the first half of the year amounted to 10.4% by weight and 14.4% according to transport performance.

From March to June, nearly 51 million tons of goods were transported by rail, which was 12.5% higher less than a year earlier.The transport of groups of goods classified as containerized cargo has increased, which is confirmed by very good intermodal cargo.The decreases in weight and freight turnover affected energy, metallurgical products and chemical transport.

Detailed data on transport by commodity groups for 1Q and 2Q 2020 can be found in the UTK Freight statistics section.